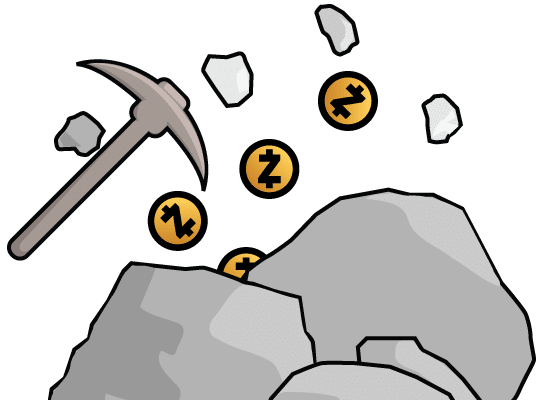 All coins are created equal. All coins should be equally accessible.

On October 28, 2016, the launch of Zcash will make ZEC coins available for mining. Since Zcash is an open source, decentralized cryptocurrency, we believe that mining should be available to everyone, regardless of their access to specialized hardware; anyone should be able to use a computer to “mine” by using open source software, and add more transactions to the Zcash ledger to get Zcash coins in return for their effort. By distributing the ability to perform mining, the Zcash network can be a more accessible and a truly community-supported cryptocurrency.

To achieve this, we need open source miners for anyone to use. Least Authority, as a supporter of the Zcash Company, is creating momentum for developers to begin building open source mining software by launching the Zcash Open Source Miner Contest.

The Least Authority team will be operating the contest and more information will be posted next week on the official website for the contest: http://zcashminers.org The Zcash Company will sponsor a prize fund of $30,000 for the winner(s) of the contest; the contest will reward both CPU and GPU implementations.

Incentivizing the creation of open source miners will enable a wider community to mine for Zcash coins and take ownership of the network as a public good. While we expect a full range in size of Zcash miners to exist, the more individuals who run a miner (whether GPU or CPU) the stronger the network.

This is just an initial description of Least Authority’s intent to present this contest—more details, criteria and submission deadlines will be announced next week with the full launch of the Zcash Open Source Miner Contest.

Join in the mining conversations on the Zcash Forum or the Zcash Slack #mining channel.