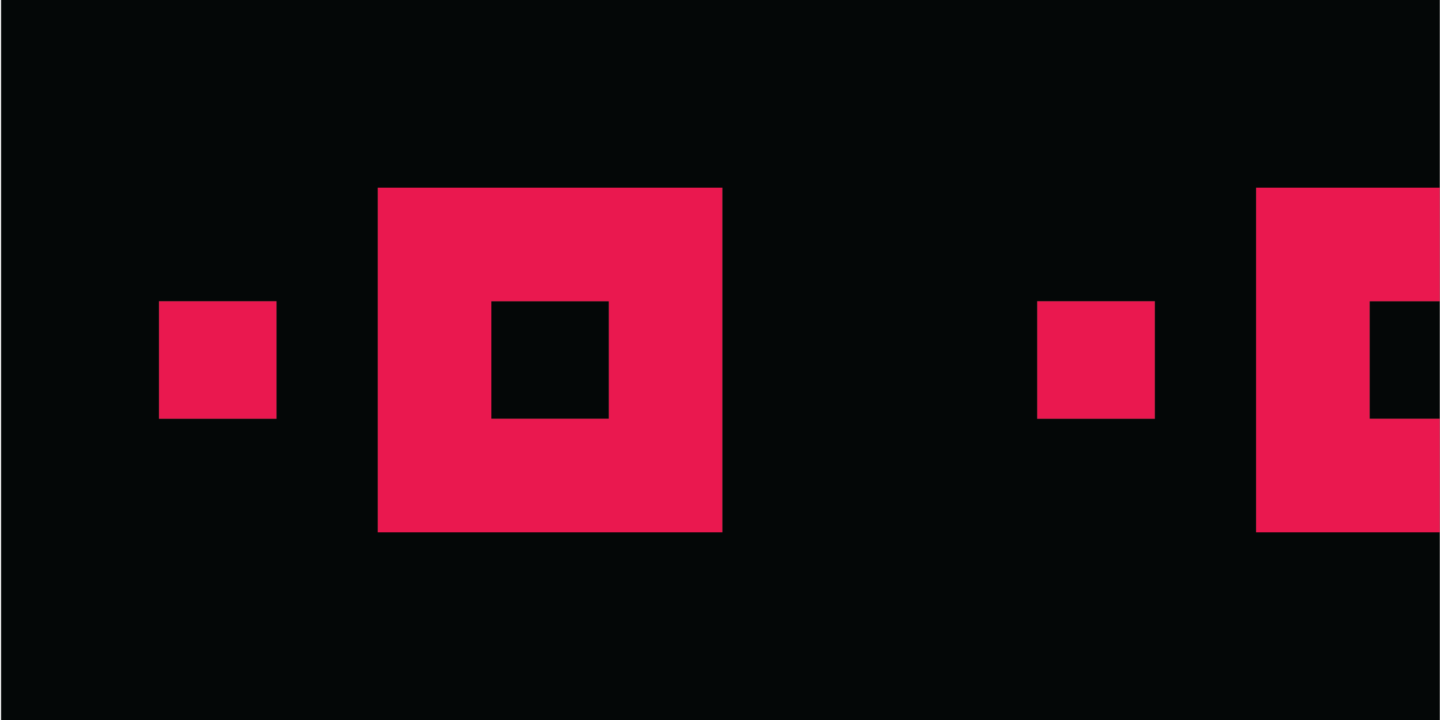 Imagine the possibilities unlocked if shielded ZEC were available for use within composable Javascript-based smart contracts. That future is within reach.

In 2018, Electric Coin Co. (ECC) invested in Agoric, an open-source development company that today announced the launch of its interoperable proof-of-stake chain and economy. Their JavaScript-native smart-contract platform offers developers a safe, reusable library of DeFi components to rapidly build and deploy on chain. As a result of that agreement, ECC’s parent organization, Bootstrap, will soon take possession of BLD tokens, the staking token used by the Agoric economy.

The Agoric team is exceptional, and its founders have been working on secure programming and decentralized systems since long before the birth of Bitcoin and blockchains. Their decades of work are the foundation of Agoric. And now, they are putting smart-contract programming within the reach of millions of Javascript developers around the world.

From the beginning, it was our belief that Agoric could be game-changing, both in itself as well as for ZEC users. Now that the Agoric mainnet has launched, we are ready to take the next step of bringing Agoric and Zcash capabilities together.

The possible use cases are as numerous as with any Defi system. One example might be the ability to purchase an NFT using shielded ZEC, allowing the purchaser privacy by shielding onlookers from prior transactions and ZEC holdings. Another example use case might be the ability to loan ZEC for yield where the originator of the loan remains private.

We are incredibly excited for the Agoric launch and look forward to working with them to bring shielded ZEC to Agoric smart contract developers and users.