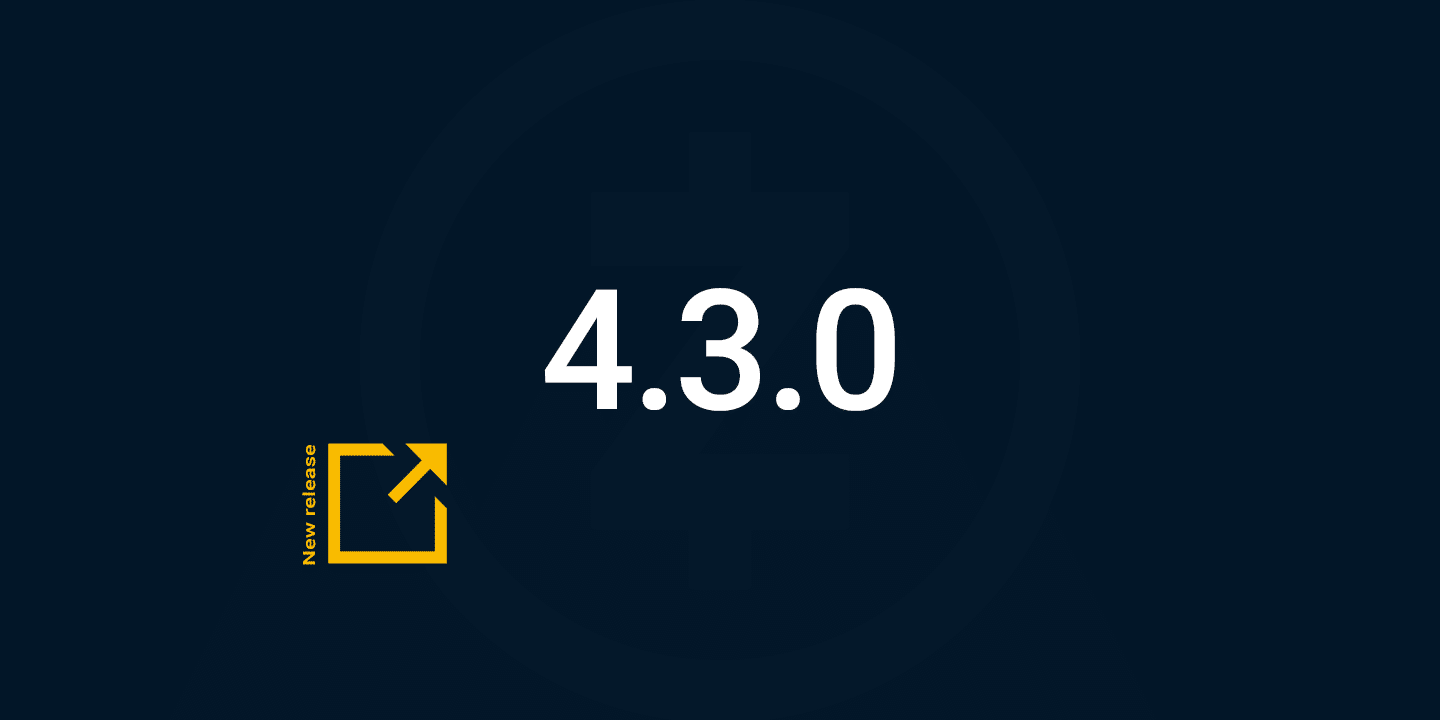 Significant time and bandwidth is spent in issuing getheaders P2P requests. This results in noticeable bandwidth usage due to the large size of Zcash block headers. We have made several changes to reduce the amount of data downloaded by zcashd during initial block download (IBD):

Transactions in the mempool are no longer downloaded during IBD (zcashd will only request block data).

A major part of the outbound traffic is caused by serving historic blocks to other nodes in initial block download state.

It is now possible to reduce the total upload traffic via the -maxuploadtarget parameter. This is not a hard limit but a threshold to minimize the outbound traffic. When the limit is about to be reached, the uploaded data is cut by not serving historic blocks (blocks older than one week). Moreover, any SPV peer is disconnected when they request a filtered block.

This option can be specified in MiB per day and is turned off by default (-maxuploadtarget=0). The recommended minimum is 1152 * MAX_BLOCK_SIZE (currently 2304MB) per day.

Whitelisted peers will never be disconnected, although their traffic counts for calculating the target. More detailed documentation about keeping traffic low can be found in reduce-traffic.md.

The libzcashconsensus library inherited from upstream has been unusable since the Overwinter network upgrade in 2018. We made changes to signature digests similar to those made in Bitcoin’s SegWit, which required additional per-input data that could not be added to the existing APIs without breaking backwards compatibility.

Additionally, it has become increasingly inaccurately named; it only covers (Zcash’s subset of) the Bitcoin scripting system, and not the myriad of other consensus changes: in particular, Zcash’s shielded pools.

We have now renamed the library to libzcash_script, and reworked it to instead focus on transparent script verification:

The C++ library can be built by compiling zcashd with the environment variable CONFIGURE_FLAGS=--with-libs. It is also wrapped as the zcash_script Rust crate (maintained by the Zcash Foundation for use in zebrad).