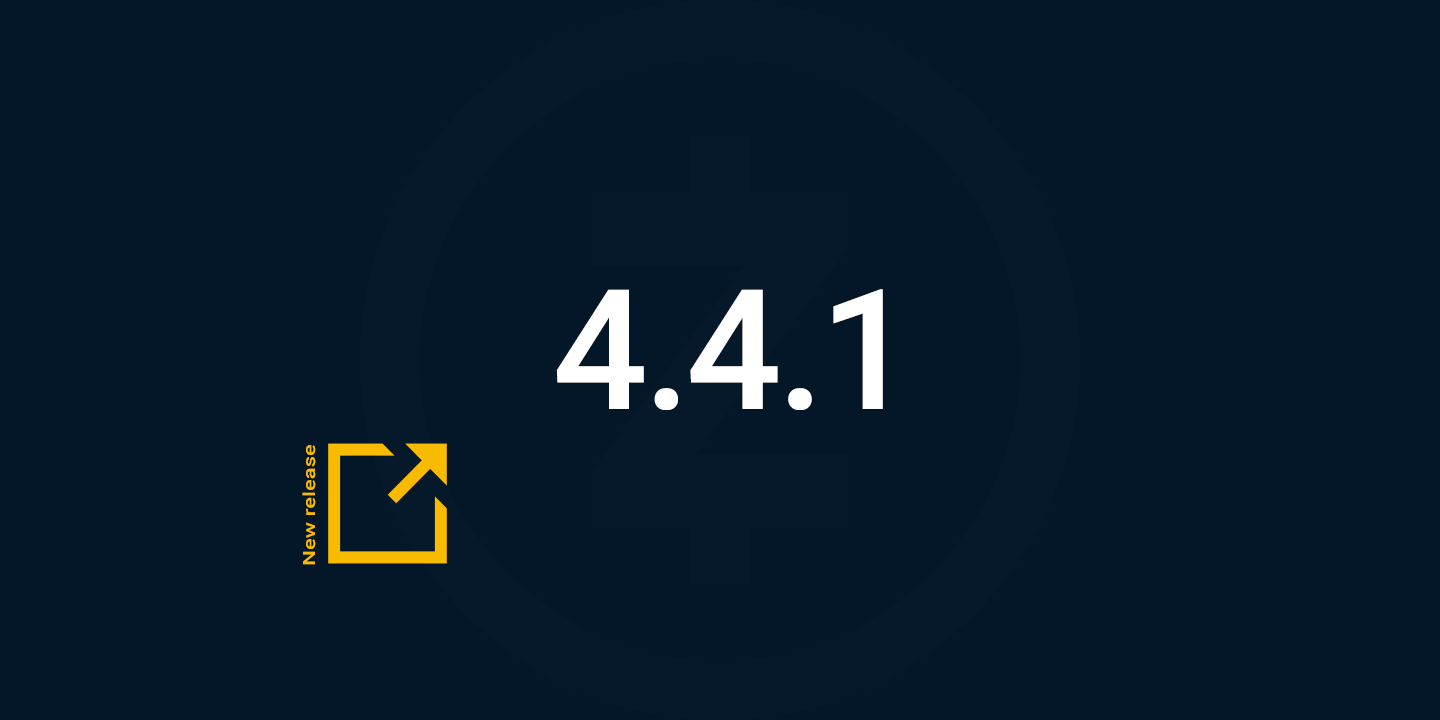 The 4.3.0 release included a change to prevent redundant getheaders P2P requests, to reduce node bandwidth usage. This behaviour could be disabled by setting the config option -nooptimize-getheaders.

It turns out that these redundant requests were masking an unrelated bug in the chain-rewinding logic that is used when the node detects a change to the consensus rules (for example, if a user forgets to upgrade their zcashd node before a network upgrade activates, and temporarily follows an un-upgraded chain before restarting with the latest version).

In certain uncommon scenarios, a node could end up in a situation where it would believe that the best header it knew about was more than 160 blocks behind its actual best-known block. The redundant getheaders requests meant that this did not cause an issue, because the node would continue requesting headers until it found new blocks. After the getheaders optimizations, if a peer returned a headers message that was entirely known to the node, it would stop requesting more headers from that peer; this eventually caused node synchronization to stall. Restarting with the -nooptimize-getheaders config option would enable the node to continue syncing.

This release fixes the bug at its source, but the -nooptimize-getheaders config option remains available if necessary.