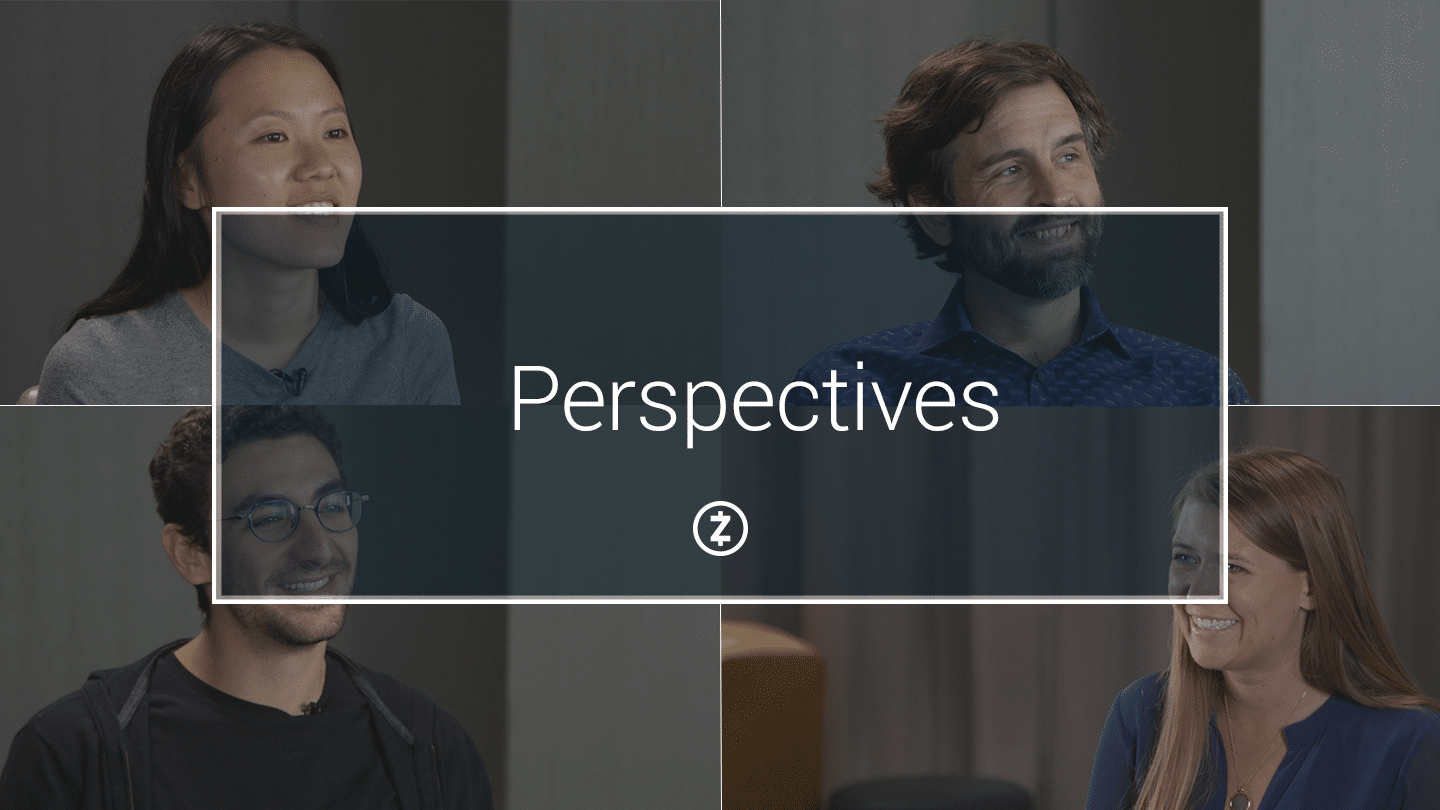 The Perspectives series continues with two examples of active cryptocurrency use cases.

Ruben Galindo is the founder and CEO of AirTM, which this week announced a $7M Series A, led by BlueYard Capital, to accelerate growth across South America. Ruben describes how AirTM is used and the importance and relevance of cryptocurrency in difficult markets such as Venezuela.

“We believe that by having a free market and by allowing inbound flows of money from larger economies, we help stabilize the economy.” – R. Galindo

Jack Gavigan is the Zcash Company’s COO and worked closely with JP Morgan on the application of Zcash Company-developed technology in JP Morgan’s Quorum. He highlights the work done and implications for disintermediation in traditional financial markets.

All prior videos in the Perspectives series are available on the Zcash YouTube channel or directly below.