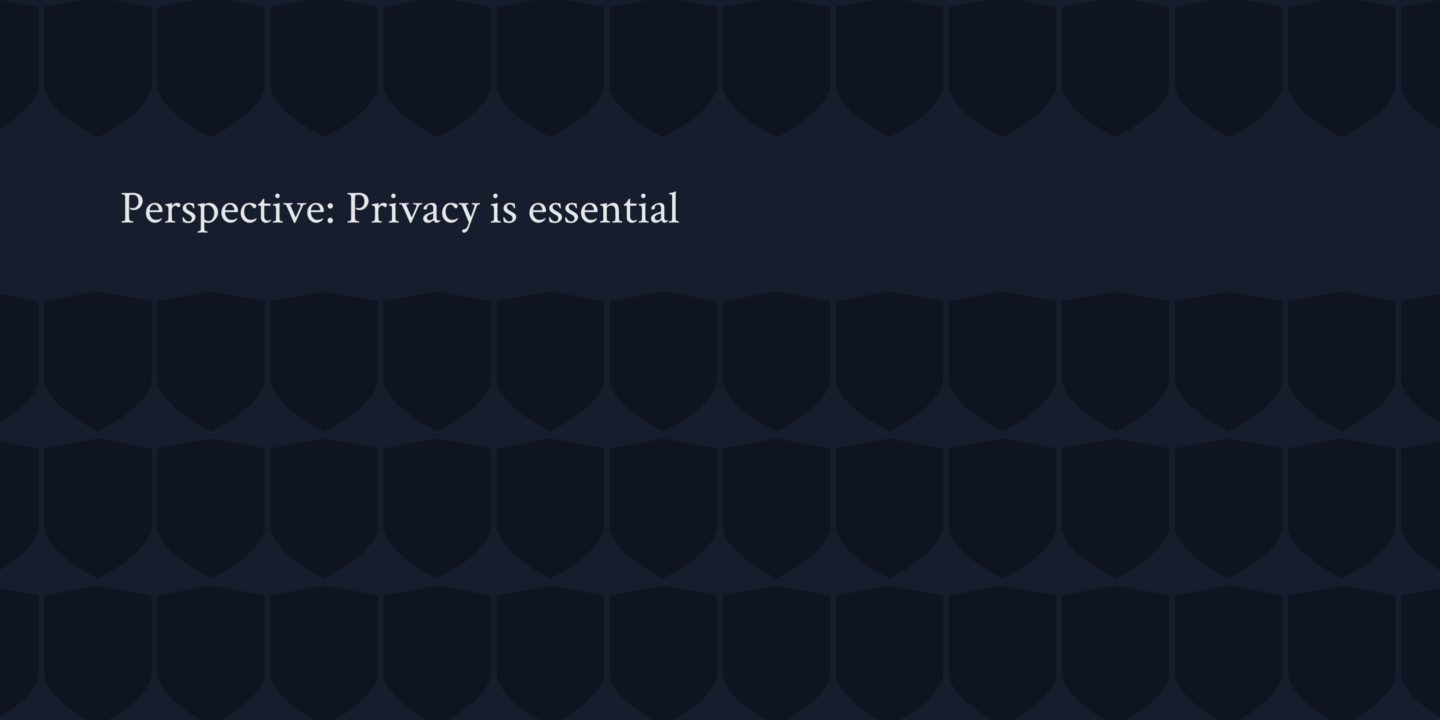 Before I take you forward, I want to take you back for just a minute.

As a boy, I was into bulletin-board systems, the precursor to the internet. It was a place where I could meet and talk to people like me — and also share video games. I found the internet in college, in the early 90s. Most of my college friends weren’t nerds, and so I would mostly spend my solo free time in the computer lab, on usenet or telnetting to different libraries and exploring content I’d find. I’d try to tell my friends about it, but they didn’t care too much. At that time, we didn’t have browsers, just blinking cursors.

And then, all of a sudden, it felt like the explosion of the internet happened all at once. In 1993 the Mosaic web browser was born and with it the “World Wide Web.” (Technically the WorldWideWeb was the name of the first browser, but most of us didn’t use it.) We were suddenly mocking up personal home pages with carefully crafted HTML, adding background gifs and compiling long lists of blue hyperlinks. But when we decided we wanted commerce on the net, we couldn’t do it securely. That was until SSL was introduced by Netscape in 1994 and became practical to use securely in 1995. Most sites now require this encryption, HTTPS.

The invention of Bitcoin, many years later, introduced a new type of money. It’s digital, peer-to-peer, and it sits on top of and adjacent to the internet. Most of my friends don’t use it and don’t see the point. It feels very similar to what I experienced in the early 90s.

If you use a non-private cryptocurrency (like Bitcoin) you are standing in the public square, financially naked, for all to see, for all time. That should give you pause, but allow me to provide additional context.

At ECC, we are doing work with underserved and unbanked communities. In the South Bronx, I met a young woman in a workshop we were leading. (The South Bronx is the poorest congressional district in the country, where 22 percent of households are unbanked and an additional 30.5 percent are underbanked.) We were talking about Bitcoin and a 19-year-old woman spoke up. She was shocked to learn that everyone could see her Bitcoin wallet balance. She told me that if she wanted to transact with someone in her building using Bitcoin, she couldn’t, because it wouldn’t be safe, because they would know how much she had in her wallet. It would put her at risk.

She’s right. And if she’s not safe, neither is anyone.

I understand many in law enforcement and regulators want to have visibility into all transactions. But here’s a simple and important truth they overlook:

If regulators can see it,
so can hackers and thieves,
so can foreign intelligence agencies,
and these actors can associate users’ financial history with the rest of their social data,
and they can use it to exploit them or to influence their vote.

And so this is also a national security issue.

The internet altered the course of human history. But that was not possible until we had, and even mandated, encryption. It will be the same for cryptocurrencies.