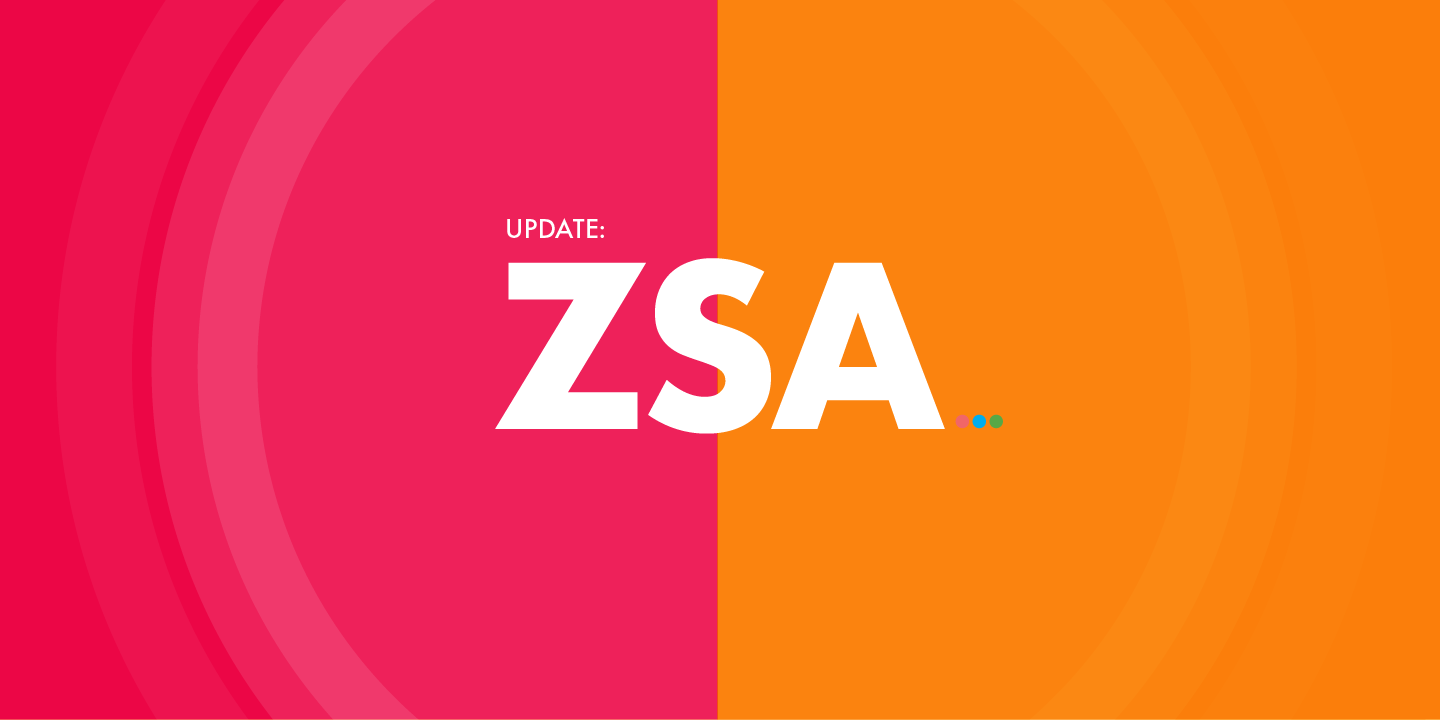 Over the last 10 months, ECC published a series of blog posts on our work exploring Zcash Shielded Assets (ZSAs), including our plans to perform an economic analysis of various fee mechanisms that could be employed alongside ZSAs.

Throughout last summer and into the fall, we worked with the Computational Experimental Economics Lab (CEELab) at George Mason University (GMU), under the direction of Professor Kevin McCabe, to study and evaluate potential mechanisms. The final report will be published at a later date, but we’re pleased to present a draft copy today.

We view ZEC as the engine of sustainable growth for our mission, and believe some mechanisms are consistent with that sustainability. We will be supportive of any implementation of ZSAs that includes a fee structure that serves this goal. Sustainability, and economics in general, will become even more critical as we explore a move to proof of stake and see how ZSAs fit into the future of the Zcash protocol.

Before getting into the specifics of the GMU project, let’s take a look at current Zcash economics. They’re pretty straightforward and inherited largely from Bitcoin, but it’s good to review the basics when considering making any sort of change that could have a potential economic impact.

ZEC-holders make Zcash more resistant to capture by paying for core support functions like mining, software maintenance and security, innovation, marketing, regulatory and government relations, customer support, business development, and education. They pay for those functions with issuance through the form of block rewards. In 2022, at an average coin price of $150, that amount will total over $197 million, with 80% going to miners and 20% to the Zcash Development Fund.

In terms of issuance, we began 2022 with approximately 11.8M ZEC in circulation. During the year, 1.3 million ZEC will be issued representing an approximate 11.1% inflation rate. As Zcash is currently on the same emission curve as Bitcoin, this issuance will continue until a total supply of 21 million ZEC is reached.

Given the supply cap, and since more ZEC will be in circulation each year, the inflation rate naturally decreases. For example, for 2023 and 2024, inflation will be 10.0% and 9.1%, respectively, and in 2025 after the next halvening, it will be 4.2%. Note that these are projected inflation rates and may be modified as we evaluate the economic security requirements for a move to a proof-of-stake protocol.

So, what are token economics all about? Token economics can be understood as a subset of economics that studies the economic institutions, policies, and ethics of the production, distribution, and consumption of goods and services that have been tokenized. [“What Is the Token Economy?”, Shermin Voshmgir, O’Reilly Media 2019]

Essentially token economics are where economics meets game theory, such that all participants are working for the greater good of the economy while simultaneously benefiting themselves. It’s the alignment of incentives with economic best interest that causes economies to scale and endure.

What type of problems do we have to think about then, when adding additional assets to the Zcash blockchain? Primarily two things: the Free Rider problem and the Top Heavy problem.

The Free Rider problem arises when an additional asset reaps all the benefits of a network, but doesn’t contribute to its core support functions. In the case of Zcash, this would be an asset that gets the same benefits as ZEC but doesn’t incur the core support function cost described above. This creates an unfair system where ZEC holders are supporting other assets on the Zcash blockchain without any additional benefit.

The Top Heavy problem arises when an additional asset becomes more valuable than the native asset. For example, while conceptually different, Colored Coins from the early days of  Bitcoin had this sort of economic problem. In order to stay secure, the native ZEC token must accrue value to ensure the security of the Zcash chain, because a 51% attack becomes feasible if the value of the additional assets becomes great enough to warrant the hashpower purchase.

Fee mechanisms specify the price that must be paid to participate in an activity consistent with the underlying economics of the system. The most commonly known fee mechanism is the transaction fee mechanism used in Ethereum, which has undergone a tremendous amount of study and development, most recently with the deployment of EIP-1559. The fee mechanism in Ethereum historically used a first-price auction, meaning that the user included a fee (or bid) amount with their transaction and competed against others to get their transaction included in an upcoming block. With EIP-1559, this model changed to a fixed-price sale mechanism. The protocol sets the transaction fee and the user can choose to pay it or not.

Fundamentally, Zcash and Ethereum are different blockchains; they have vastly different value propositions, and somewhat different security requirements (and therefore different token economics). Ethereum provides a programmable blockchain with state stored using distributed ledger technology. Zcash is a digital currency with strong privacy features. Fees in Ethereum pay for execution of smart contracts on the blockchain through use of “gas”, which is the unit of measurement for the computational effort required to execute operations on the Ethereum network. Since each Ethereum transaction requires computational resources to execute, each transaction requires a “gas fee” of a sufficient amount to pay for the requested computation. ZSAs, on the other hand, will not be programmable assets. The primary use case for ZSAs is to allow users to privately hold and transfer alternate assets, so fees based on computation complexity are not possible. We therefore feel a fee mechanism specific to the Zcash value proposition and consistent with the costs ZEC holders pay for core support services is an economic necessity if adding additional assets to the Zcash blockchain.

As we began the mechanism design phase, we developed a set of constraints that, in part, shaped the mechanisms we submitted. We felt an ideal mechanism would be constrained by the following criteria:

We had several working sessions with GMU reviewing the mechanisms, and they evaluated those mechanisms using the following criteria:

We enjoyed working with Dr. McCabe and his team at CEELab on this study. We were very impressed with how quickly they came up to speed on Zcash and their understanding of Zcash economics. Our goal was to identify potential fee mechanisms that were consistent with the sustainability and privacy properties of Zcash, and that had an overall positive impact on current economics. As stated above, we believe some proposed mechanisms did meet this goal. However, we would be supportive of any secure mechanism that has a positive impact on Zcash economics and supports our mission. The importance of economics cannot be overstated, and they will certainly become increasingly important as we contemplate a move to proof of stake.

Special thanks to Nate Wilcox for authoring all the proposed fee mechanisms!