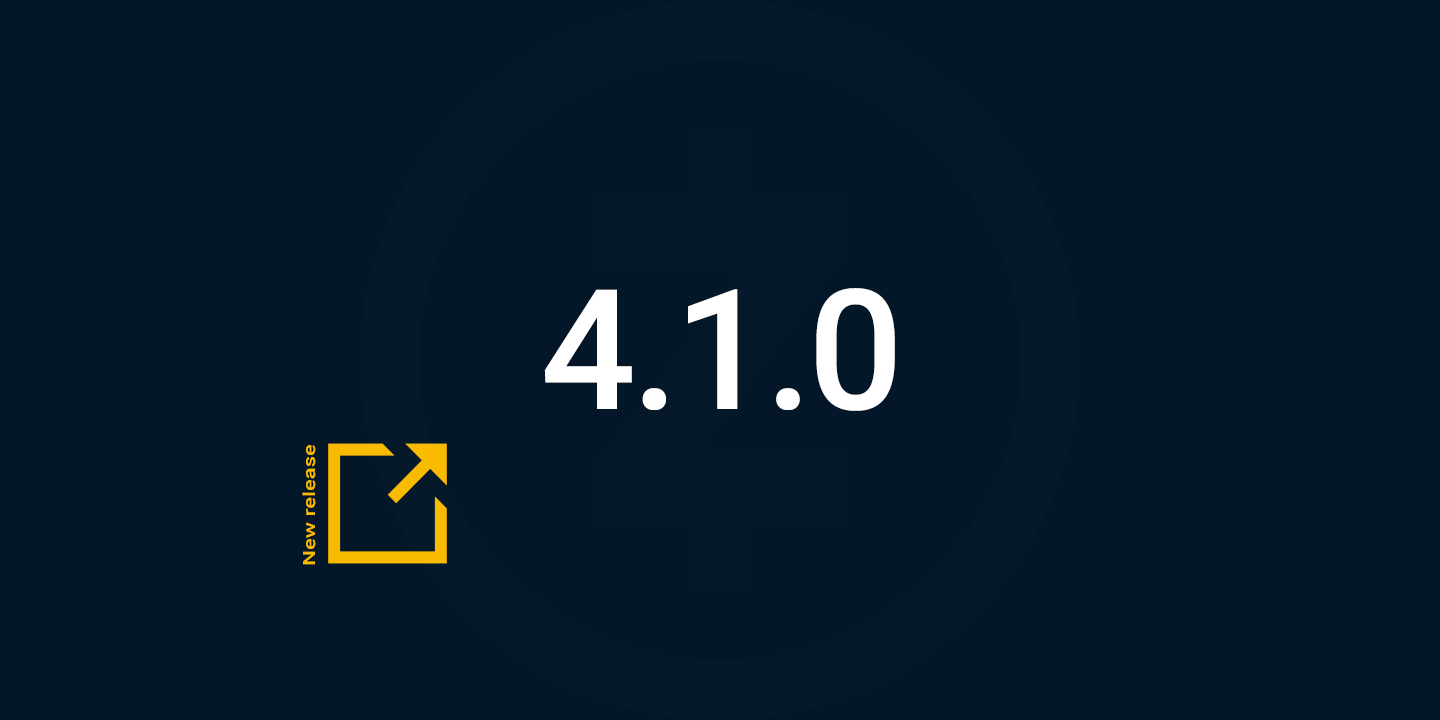 Migration to Clang and static libc++

zcashd now builds its C++ (and C) dependencies entirely with a pinned version of Clang, and statically links libc++ instead of dynamically linking libstdc++. This migration enables us to reliably use newer C++ features while supporting older LTS platforms, be more confident in the compiler’s optimisations, and leverage security features such as sanitisers and efficient fuzzing. In the future, this will also allow optimizing across the boundary between Rust and C++.

The system compiler is still used to compile a few native dependencies (used by the build machine to then compile zcashd for the target machine). These will likely also be migrated to use the pinned Clang in a future release. Note when building zcashd from source on Debian/Ubuntu, libtinfo5 is now a required dependency. The build instructions for those platforms contain more information and a complete dependency list.

The -ibdskiptxverification flag allows faster synchronization during initial block sync, by skipping transaction verification and instead verifying only PoW. Note this mode requires checkpoints to be enabled, to make sure each block under inspection is an ancestor of the latest checkpoint.

After the mainnet activation of Canopy (block 1046400), correct wallet software will no longer produce v1 note plaintexts (with a lead byte of 0x01). However, v1 note plaintexts will continue to be accepted for a grace period of 32256 blocks (about 4 weeks), as specified in ZIP 212. The new receiveunsafe log category complains if an invalid note plaintext is received.

This release updates secp256k1 to enable the GLV endomorphism optimisation by default, after the recent expiry of the GLV patents. It also removes OpenSSL, and replaces libsodium BLAKE2b usage with the blake2b_simd Rust crate.