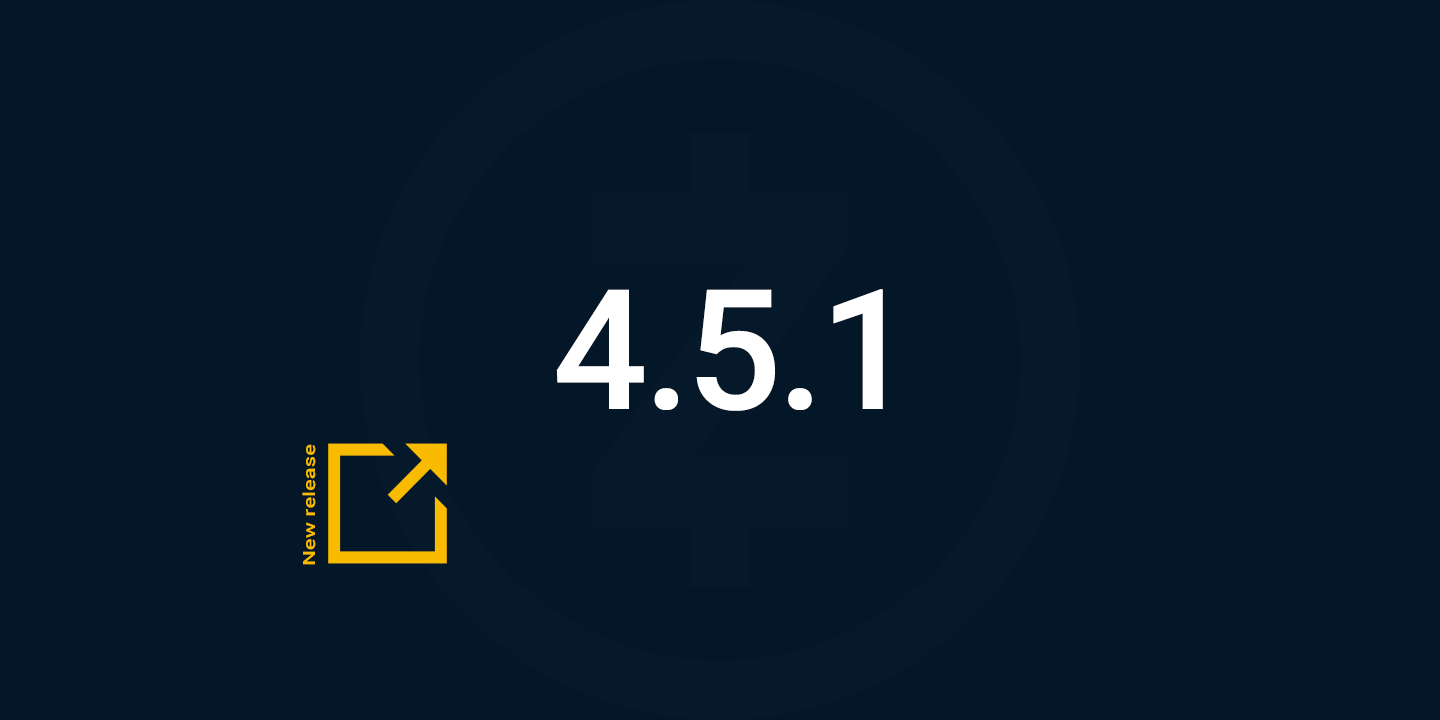 TL;DR: This is a required update for all testnet nodes, and is highly recommended for mainnet nodes if you are using the getbalance RPC method.

In the zcashd 4.5.0 blog post, we indicated that a testnet rollback might occur to update the consensus rules, if we needed to make backwards-incompatible changes. Shortly after zcashd v4.5.0 was released, during another internal review of the Orchard circuit, we identified two bugs that would affect the upcoming testnet activation of NU5:

To this end, the following changes are made in zcashd v4.5.1:

This release also fixes a regression in the getbalance RPC method. zcashd v4.5.0 removed the account API from the wallet, following its deprecation and removal in upstream Bitcoin Core. As part of the upstream changes, the getbalance RPC method was altered from using two custom balance computation methods, to instead relying on CWallet::GetBalance. This method internally relies on CWalletTx::IsFromMe as part of identifying “trusted” zero-confirmation transactions to include in the balance calculation.

There is an equivalent and closely-named CWallet::IsFromMe method, which is used throughout the wallet, and had been updated before Zcash launched to be aware of spent shielded notes. The change to getbalance exposed a bug: CWalletTx::IsFromMe had not been similarly updated, which caused getbalance to ignore wallet-internal (sent between two addresses in the node’s wallet) unshielding transactions with zero confirmations. This release fixes the bug.

As always, it is possible that further backwards-incompatible changes might be made to the NU5 consensus rules in this testing phase, prior to setting the mainnet activation height, as we continue to conduct additional internal review. In the event that this happens, testnet will be rolled back in (or prior to) v5.0.0, and a new testnet activation will occur.