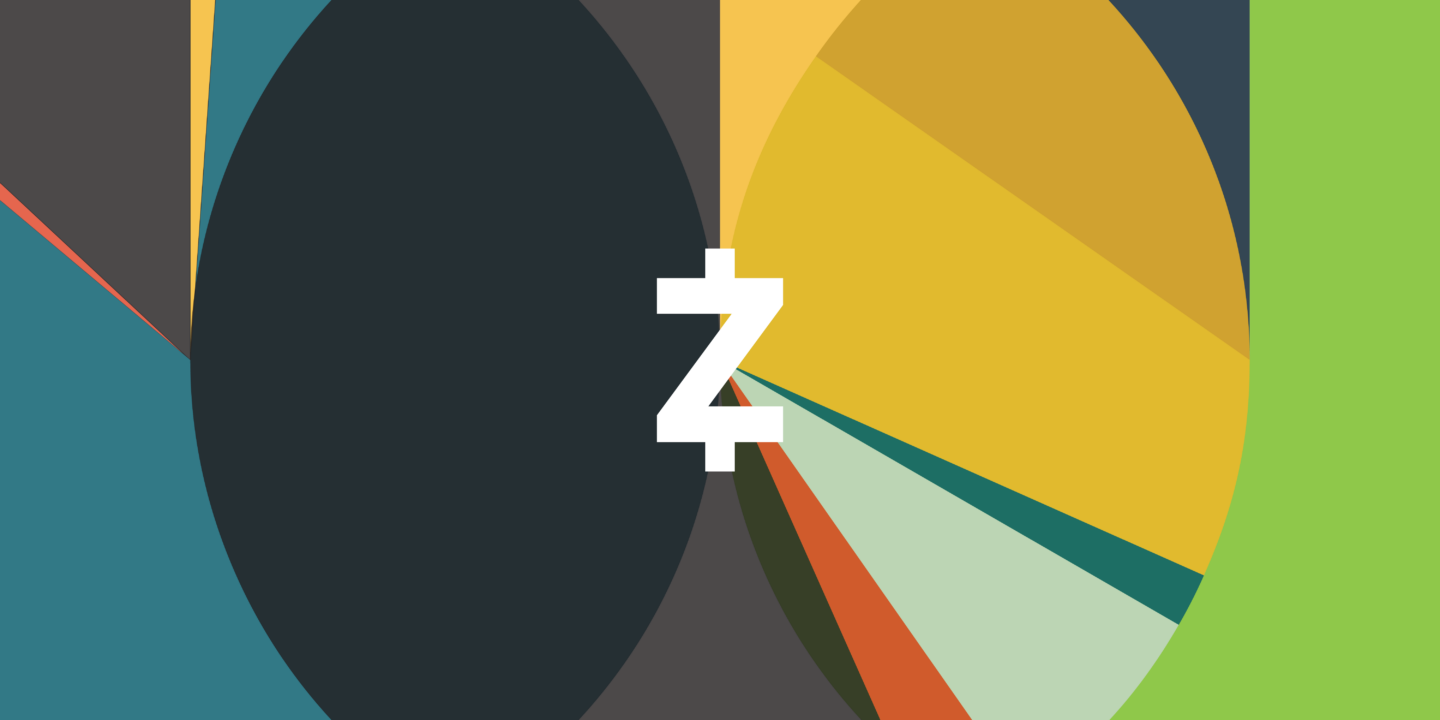 As we’ve communicated previously, we believe ZEC holders are central to accomplishing our mission, and it’s imperative we provide them a means to express their opinions about the direction of Zcash.

At the same time, we are shifting our strategy to better align our focus with the needs and desires of ZEC users. To that end, we are gathering information across a myriad of sources to help us better advise and plan our go-to-market, product, development and R&D efforts. Coin-holder polling is one source of information.

In this post, we outline poll results, as well as next steps.

ZEC holders who participated in the poll strongly supported changing Zcash’s mining algorithm away from proof of work as their first priority, as measured by weight, receiving 85% of the weighted vote. It also led in the number of total votes received. This was followed by other (12.8%), scalability (1.2%) and ZSAs (1%). There were no votes for programmability.

The second priority for ZEC holders who participated in the poll isn’t clear, as the majority of coins were voted as other with 56.4% and suggestions that included increased marketing, a trustless bridge to the Secret Network, enabling a cross-chain DEX, NFTs and smart contracts. This was followed by scalability (31.8%), programmability (7%), ZSAs (3.2%) and moving away from proof of work (2.6%).

The final question was whether to consider amendments to ZIP 1014. The responses indicated that voters preferred considering amendments by 51.5%. However, a usage error of the polling tool led to a significant skewing of the results.

If the results are taken directly from the tally script, then the two options received nearly equal coin weights for both yes and no options. One address voted no while twenty addresses voted yes. However, it appears that one entry with 22.7k ZEC intended to vote yes here, but made a syntax error in their response. If we include this response as a yes, the results appear in the “Question 3 Modified” section of the spreadsheet linked below. There are ~28k ZEC supporting yes (84.9%) and 5k ZEC (15.1%) supporting no with 21 addresses voting yes to 1 address no.

ZEC coin-holder polling as compared with other polls

We believe it is important to include coin-holder sentiment as a measure of the community’s will. There are also other interesting forms of community-sentiment gathering, such as the Zcash Foundation ZCAP poll, and other community-driven polls, such as the poll run by @aquietinvestor on the Zcash Forum on the future of the ZOMG, and the ZECpages polls (here and here). In some areas, there is alignment while in other areas, opinions diverge. For example, moving away from proof of work was the most popular option in the ECC coin-holder poll and the second-most popular option in the ZCAP poll, indicating strong community support for that initiative.

The evidence of alignment is less clear when it comes to other initiatives such as ZSAs, programmability and scalability. For example, programmability was a popular option in the ZCAP poll but was significantly less popular in the coin-holder poll. ZSAs were significantly more popular in the ZCAP poll than they were in the coin-holder poll.

In the ZECpages polls (here and here), the questions related to Zcash priorities received 27 and 13 responses, respectively. Here again, change in consensus mechanism was the most popular choice as the first priority for Zcash. Scalability was the first choice as voters’ second priority.
The coin-holder poll concluded with 23 valid entries, which may be an upper bound on how many people participated, assuming no one pooled funds together to participate. By contrast, the Zcash Foundation Community Advisory Panel Poll (ZCAP) which concluded on September 1, 2021, had 90 participants and the forum pool over 100 for most questions. As of this writing, the ZECpages poll questions had 27 votes for the most popular question, Question 1, and we might consider this an upper bound similar to the ECC coin-weighted poll.

All of this information is useful, and we are continuing to engage in research to inform our product strategy. We are working diligently on a longer term roadmap and will release our plan and recommendations as soon as this round of research is complete.

ECC will also continue to investigate ways to gather coin-holder sentiment in a permissionless manner. We applaud efforts of the Zcash Foundation, other community members such as @aquietinvestor and ZECpags, and encourage the Zcash community to run more of these kinds of experiments.