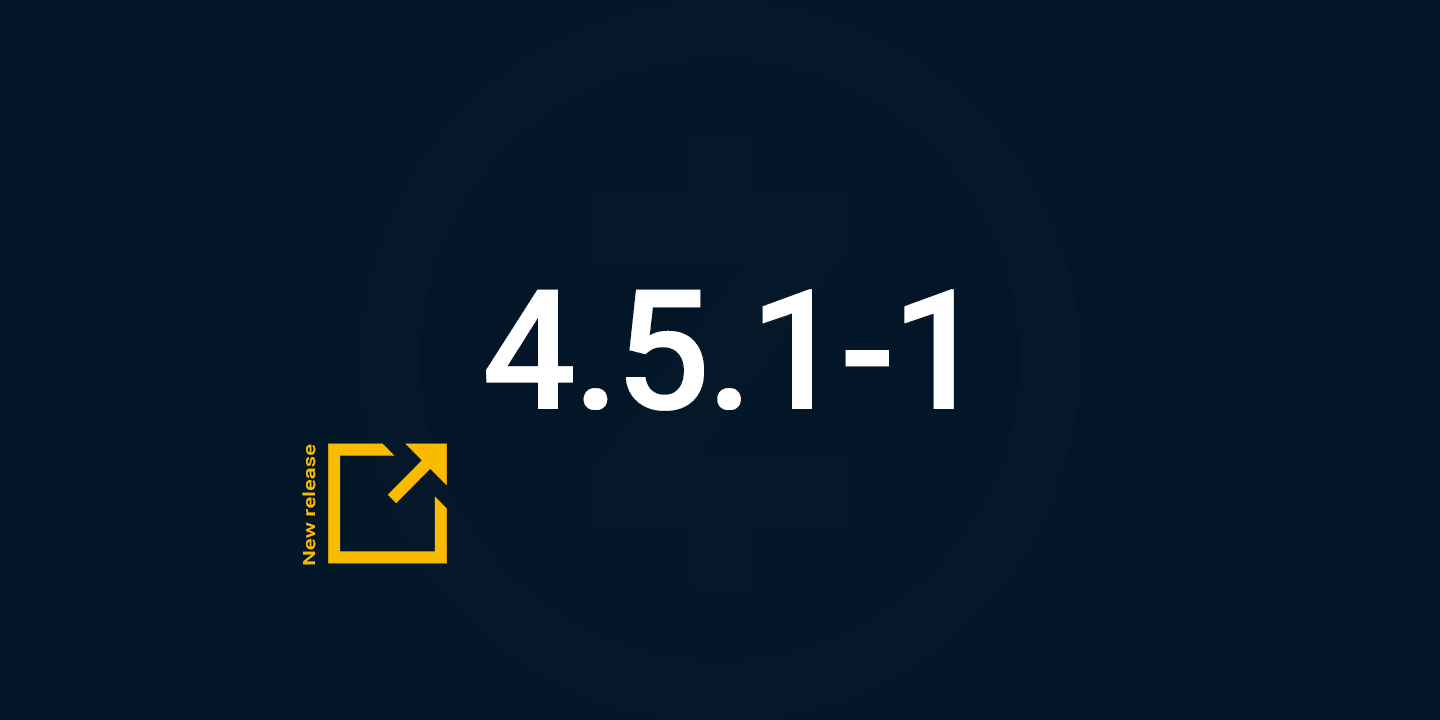 TL;DR: This is a required update for all testnet nodes, and is highly recommended for mainnet nodes if you were using the deprecated getaddressesbyaccount RPC method.

The listaddresses endpoint has been added to the RPC API. This method allows the caller to obtain addresses managed by the wallet, grouped by the source of the address, including both those addresses generated by the wallet and those associated with imported viewing or spending keys. This provides functionality that replaces and subsumes the previously removed getaddressesbyaccount method.