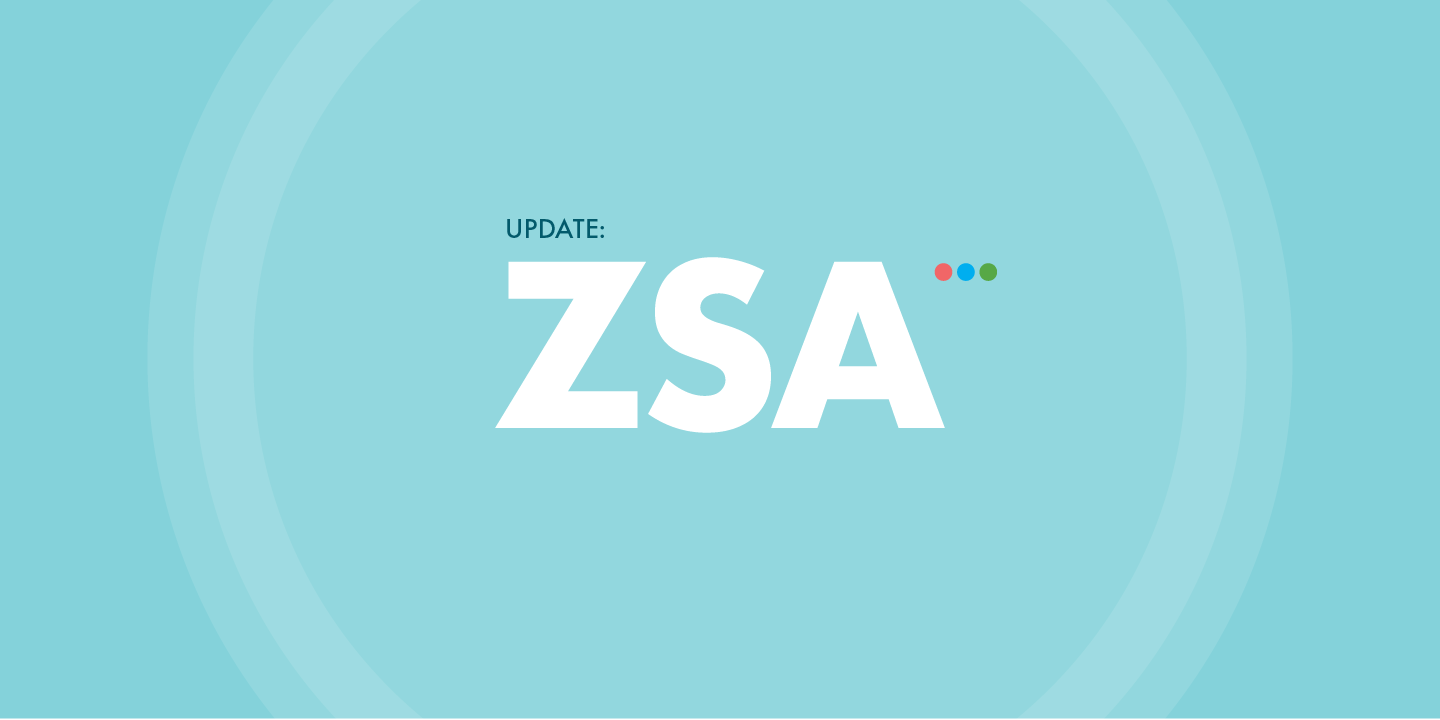 ECC announced in June a multi-month assessment of the interest in and requirements for Zcash Shielded Assets (ZSAs). The idea of leveraging Zcash’s shielding capabilities to support privacy for other asset holders is exciting, and we would love to see this happen.

As part of our due diligence, we embarked on sentiment gathering, market research and economic modeling to better understand the possibilities and tradeoffs of different approaches.

We determined there are a few options available to facilitate the creation and use of ZSAs. These are:

We researched an issuer-based model while keeping other models in mind. We believed the issuer model would be the quickest opportunity for ZSA realization, in light of the fact that two issuers (Ren and Wrapped) have already deployed tokenized ZEC on other chains and a third (THORChain) is currently gaining support for ZEC from the Nighthawk team.

In parallel, we commissioned George Mason University to study fee mechanisms and their tradeoffs for both ZSA users and ZEC holders, and we took into consideration various polling results and community sentiment.

Our research yielded a number of findings:

Recently, QEDIT has expressed interest in developing ZSA capability, and we have been sharing information at their request. We are very excited about the potential for a skilled, independent development team to become active developers of the Zcash core protocol!

The Zcash community continues to attract top talent, and we’re excited to see others in the community lean in to build more than ECC could ever do on our own. We are entering a new era where much more will be built in parallel by multiple actors. We look forward to working alongside the community in these efforts.

Our conclusion is that the best path forward for ZSAs is still unclear, that cross-chain interoperability is likely to turn out to be a critical component of successful and usable ZSAs, and that ECC should commit to a roadmap that prioritizes interoperability, which may be necessary for ZSAs and other uses. More on our roadmap is available in a companion post.

The rest of this document includes a summary of the research we’ve completed.

The Zcash community has signaled strong support for adding ZSA capability to the core protocol. Though it received limited support as a priority in the ECC coin holder survey, it was strongly supported in the Zfnd ZCAP survey as top priority for what ought to be built next, and it was strongly supported in various social channels. A number of community members reached out to ECC directly to voice support and ideas for ZSAs for use with NFTs or stablecoins like Tether.

We reached out to potential ZSA issuers and others that might have interest in participating in ZSA issuance and support. Our approach was to request a thirty minute meeting to gauge their interest, assess market opportunities and explore high level requirements. For those with initial interest, we provided a detailed primer on ZSAs and potential capabilities then scheduled a sixty minute call to explore technical requirements.

The following table summarizes the engagement and feedback to date:

Over the  summer, ECC engaged with a team from Computational Experimental Economics Laboratory (CEELab) at the Interdisciplinary Center for the Study of Economics (ICES) at George Mason University (GMU), led by Professor Kevin McCabe, to simulate and study the impact of various fee models for ZSAs.

This research explores the space of economic mechanisms for imposing fees on ZSA holders that are fair and consistent with those paid by ZEC holders. ECC has received an advanced draft of this research and will alert the community as soon as the full report is formally published.

The GMU team evaluated a number of possible economic models according to the following criteria:

The following models were evaluated:

It is unclear if adding ZSA support will increase or decrease the value of the Zcash protocol…  If ZSAs support is added, it will likely require additional support for distributed exchanges (DEXs) to allow users to trade securities.  Indeed, one of the transaction fee mechanisms proposed would require minimal DEX support.  Adding DEX support will add additional property rights to the system but may undermine user confidence in the consistency and implementation of these property rights. This will require a well-thought-out, user-involved, and user-incentivized testing phase, which is likely to be both time-consuming and costly.

While the report doesn’t recommend one mechanism over another, it provides good analysis and insight for the Zcash community to consider.