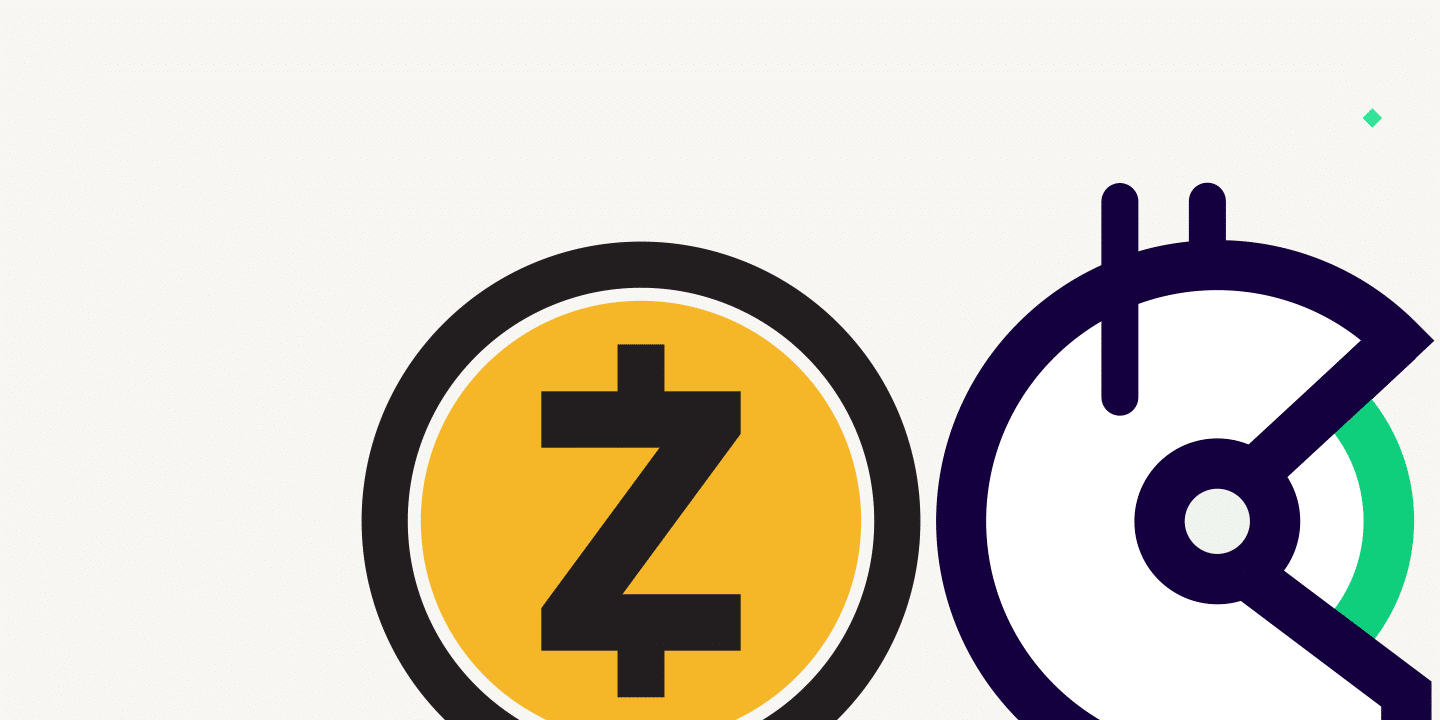 Zcash is the first non-Ethereum-based asset supported on the platform. Following the example of Vitalik Buterin’s Gitcoin Grant retros, this post summarizes the projects funded and lessons learned from the first Zcash Gitcoin Grant Round.

Gitcoin Grants started in January 2019 as an experiment in Liberal Radicalism. The first round ($25K) concluded in February 2019.

There have been seven successful Ethereum-based rounds, the latest of which concluded in October. Gitcoin Grants have helped raise and distribute $3.7m in funding to hundreds of Ethereum-based projects in a decentralized, community-driven, manner.

The first Zcash Gitcoin Grant Round ran from October 27th to November 17th. Like the first Ethereum community round, this round was $25k.

Vitalik Buterin recently called Gitcoin Grants “a significant pillar of the Ethereum ecosystem.” The goal of the first Zcash Round was to experiment with whether we could create similar bottoms-up crowdfunding momentum in the Zcash community.

Ten projects received 156 donations totaling $2,137. An additional 351.7 ZEC (worth over $25,000 at today’s price) in matching funds were distributed to those projects based on Gitcoin’s Quadratic Funding mechanism. Thanks to Nathan Wilcox, David Campbell and a dozen other members of the Zcash community who contributed to the matching funds pool.

One of the powerful features of Gitcoin Grants is the ability for the crowd to dictate where ecosystem funding goes by voting with their own dollars. The Gitcoin Grants round was a success insofar as the round output a clear leaderboard of where the matching funds should go.

The round was not without its challenges — Zcash is the first non-Ethereum-based asset and the first UTXO chain supported on the platform. The Gitcoin team embarked on a large refactoring effort to support Zcash, and there were a few bugs and user experience issues early in the round.

In the future, the Gitcoin team has proposed the following:

We thank everyone who participated in the Gitcoin Grants Zcash Round and would love to hear from you about what you want to see next. Let us know by tagging us on Twitter at @gitcoin and @electriccoinco.