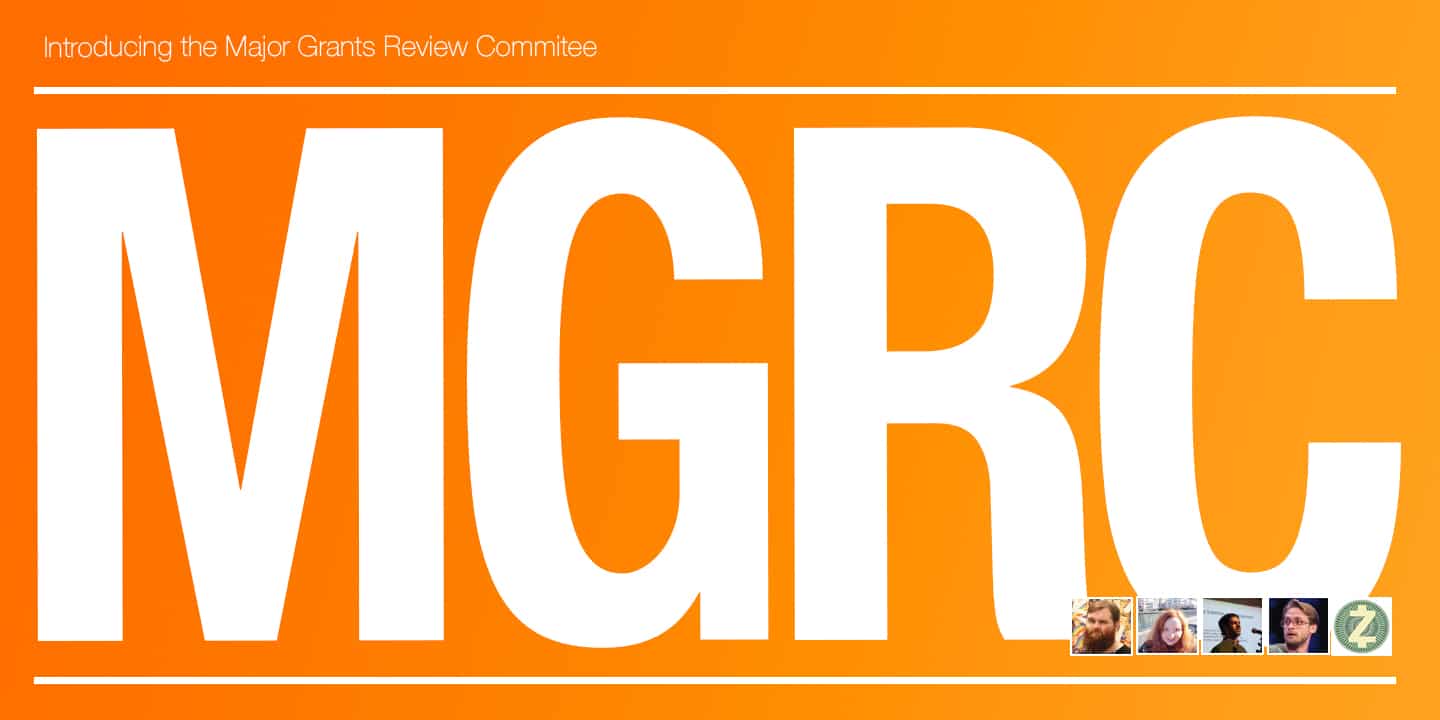 The candidates represented diverse geographies, a range of experiences and all shared a commitment to grow the Zcash ecosystem. They answered crowd-sourced questions through the forum and in livestreamed discussions. Thank you to all of the candidates for participating in this process. We hope you’ll continue to stay active in the community.

While ECC’s candidate was not elected to the committee, DC has offered to serve as a liason to the MGRC in whatever capacity is helpful. During the campaign process, DC brought important considerations and thoughtful perspectives on what Zcash needs to flourish. You can read DC’s full statement here.

Welcome, MGRC! Here’s to the exciting road we have ahead.