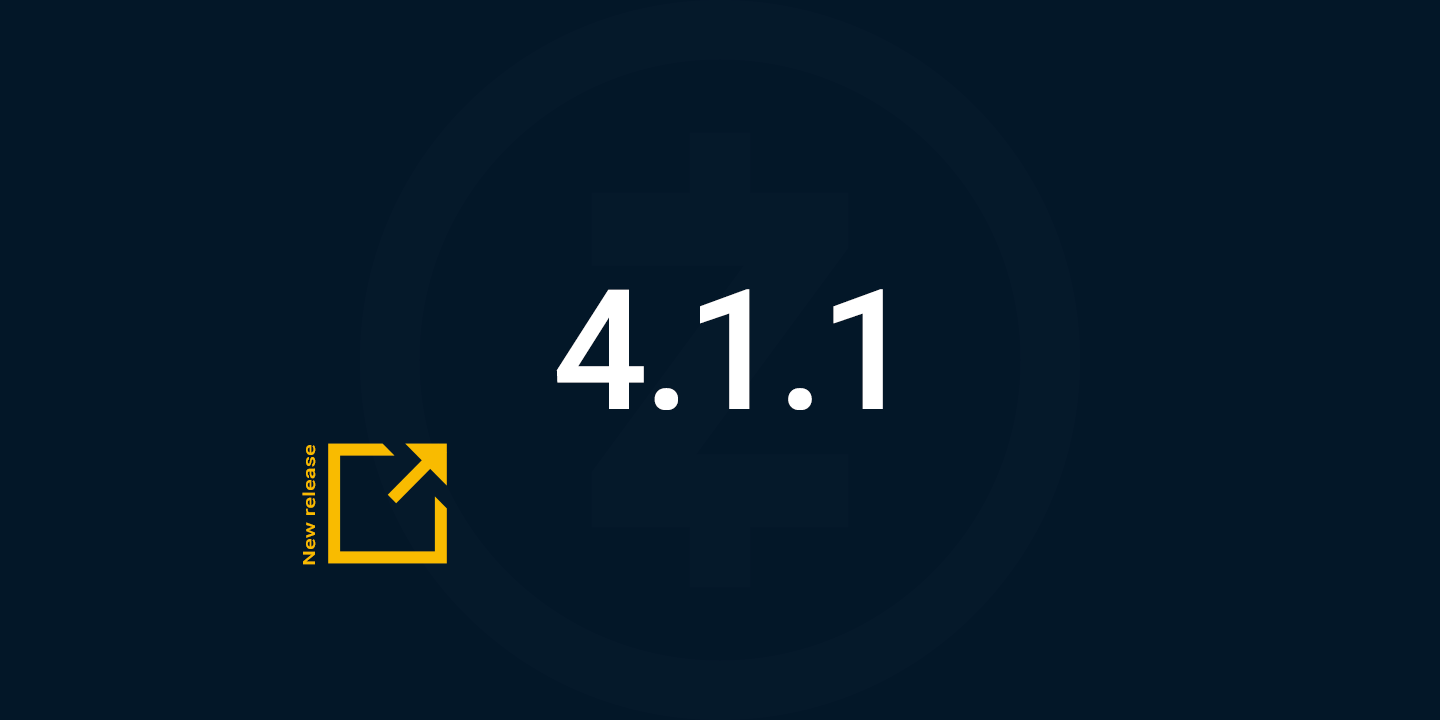 This is a hotfix release that addresses a performance regression in v4.1.0. It is recommended that either v4.0.0 or this release, v4.1.1, be used for Canopy activation.

The release build now sets CFLAGS/CXXFLAGS to use the -O3 optimization option, which turns on more optimization flags than the previously used -O1. This produces a faster build, addressing a performance regression in v4.1.0.

This release correctly returns the foundersreward field from getblocktemplate output pre-Canopy and removes the field post-Canopy. (The Founders Reward will expire exactly as Canopy activates, as specified in ZIP 207.) To obtain information about funding stream amounts, use getblocksubsidy HEIGHT, passing in the height returned by the getblocktemplate API.