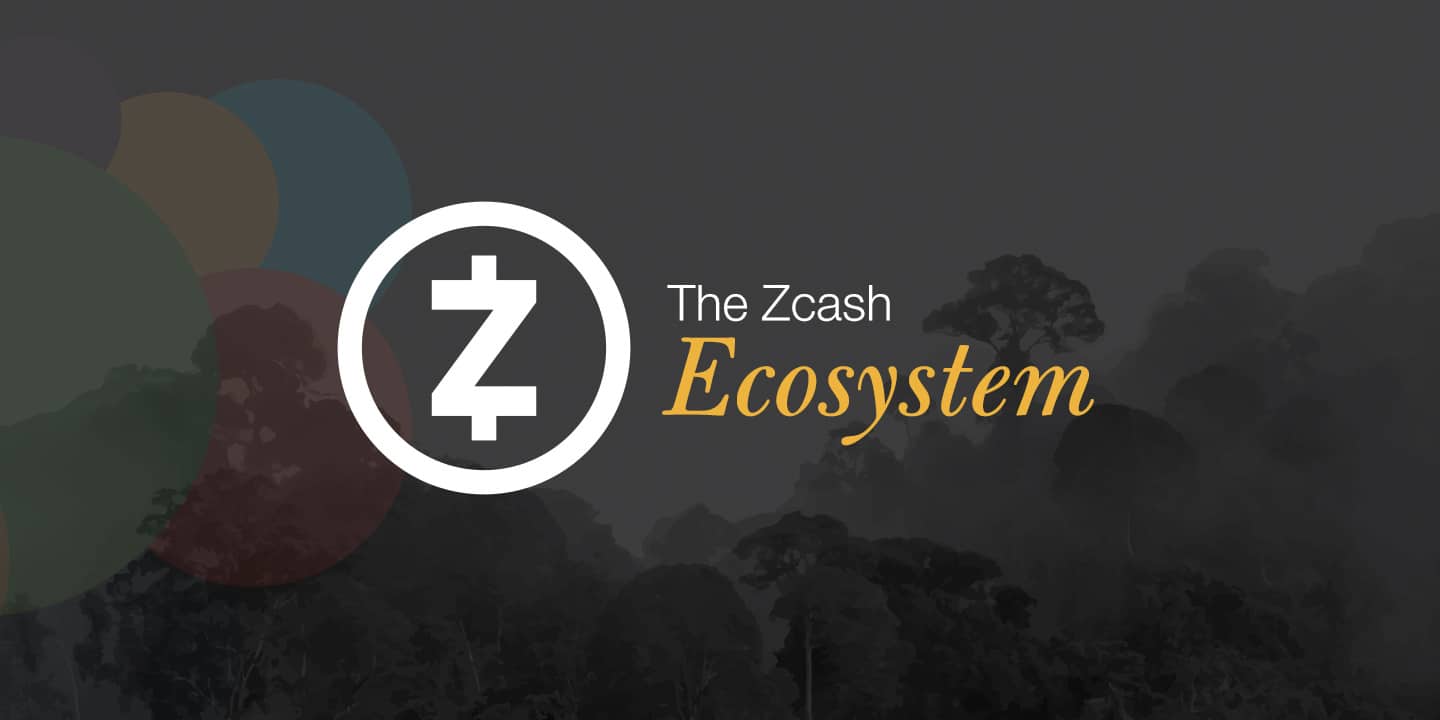 2020 has been one of the most memorable years in Zcash’s short history.

In this blog, we cover the milestones, the ecosystem growth and the community achievements over the past year.

This week, Zcash activated the Canopy network upgrade. The community chose “Canopy” as the name for this network upgrade. In nature, the canopy is formed by the collection of individual plants to create a vibrant and hospitable ecosystem for many more participants — a fitting analogy for these recent developments.

To fully illustrate this, here is a picture of the Zcash Canopy. Click here to view larger.

In 2020, Zcash saw increased shielded support across the ecosystem, thanks to work, investments and relationship-building that has been ongoing on since 2016.

Today, Zcash offers the strongest privacy guarantees of any cryptocurrency in the market. Shielded transactions are a defining characteristic of Zcash and necessary for it to achieve its vision of private digital money.  So, it’s significant that Zcash held in the Sapling shielded pool has surpassed 600K ZEC, up +50% YoY.

While we often think of Zcash as digital money or a store of value, 2020 saw an uptick in new use cases like private, encrypted messaging. Anonymous communication is one of the more novel use cases for the Zcash protocol. Each shielded transaction includes a 512 byte encrypted memo field, which lets users send confidential messages to one another on the blockchain.

Canopy activation represents a new era for Zcash with many new ecosystem participants. To that end, we will continue to double down on our mission — to empower everyone with economic freedom — and to focus all our efforts on experimenting with, developing and evangelizing the Zcash cryptocurrency.