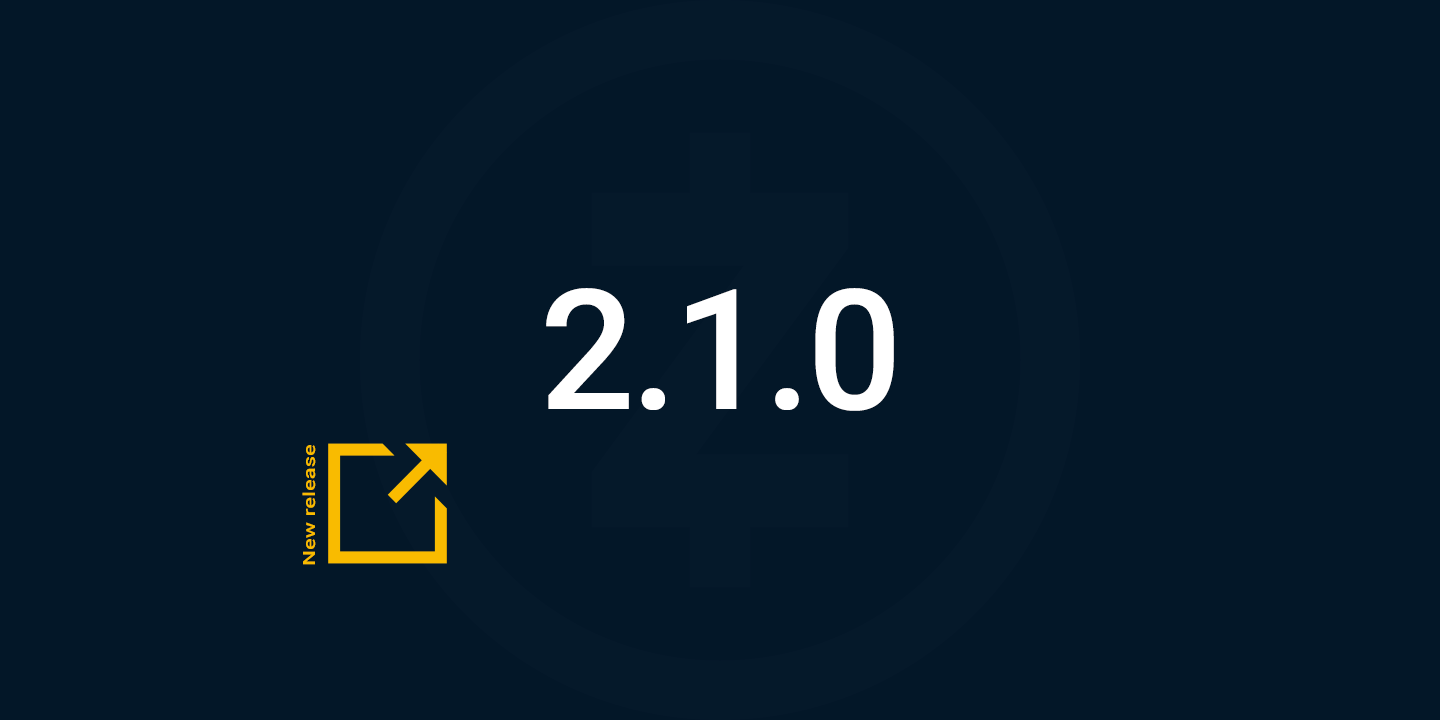 This release adds a mechanism for preventing nodes from running out of memory in the situation where an attacker is trying to overwhelm the network with transactions. This is achieved by keeping track of and limiting the total cost and evictionWeight of all transactions in the mempool. The cost of a transaction is determined by its size in bytes, and its evictionWeight is a function of the transaction’s cost and its fee. The maximum total cost is configurable via the parameter mempooltxcostlimit which defaults to 80,000,000 (up to 20,000 txs). If a node’s total mempool cost exceeds this limit, the node will evict a random transaction, preferentially picking larger transactions and ones with below-the-standard fees. To prevent a node from re-accepting evicted transactions, it keeps track of ones that it has evicted recently. By default, a transaction will be considered recently evicted for 60 minutes, but this can be configured with the parameter mempoolevictionmemoryminutes.

We fixed an issue where asynchronous operations were sometimes reporting success when they had actually failed. One way this could occur was when trying to use z_sendmany to create a transaction spending Coinbase funds in a way where change would be generated (not a valid use of z_sendmany). In this case, the operation would erroneously report success, and the only way to see that the transaction had actually failed was to look in the debug.log file. Such operations will now correctly report that they have failed.

One of the mechanisms that zcashd uses to detect whether it is in “initial block download” (IBD) mode is to compare the active chain’s cumulative work against a hard-coded “minimum chain work” value. This mechanism (inherited from Bitcoin Core) means that once a node exits IBD mode, it is either on the main chain, or a fake alternate chain with similar amounts of work. In the latter case, the node has most likely become the victim of a 50% + 1 adversary.

Starting from this release, zcashd additionally hard-codes the block hashes for the activation blocks of each past network upgrade (NU). During initial chain synchronization, and after the active chain has reached “minimum chain work,” the node checks the blocks at each NU activation height against the hard-coded hashes. If any of them do not match, the node will immediately alert the user and shut down for safety.

As part of our ongoing work to clean up the codebase and minimize the security surface of zcashd, we are removing libsnark from the codebase and dropping support for creating and verifying old Sprout proofs. Funds stored in Sprout addresses are not affected, as they are spent using the hybrid Sprout circuit (built using bellman) that was deployed during the Sapling network upgrade.

This change has several implications:

We would like to take a moment to thank the libsnark authors and contributors. It was vital to the success of Zcash, and the development of zero-knowledge proofs in general, to have this code available and usable.