Everyone knew it was coming.

In November 2020, funding for Zcash development would expire with no built-in replacement. Since 2016, a sometimes-controversial “Founders Reward” had been routing 20 percent of block rewards to Electric Coin Co. (ECC), the Zcash Foundation, and founders and investors who helped create the Zcash digital currency.

This looming sunset was not unexpected, but with an end to funding in sight, the future of Zcash was uncertain. If ECC and the Zcash Foundation were no longer subsidized, would community volunteers pick up the development torch? Would anyone be incented to advocate for Zcash at exchanges, wallets and regulating bodies? Would the digital currency with the strongest privacy protections survive at a time when breaches of freedom, security, dignity and consent were becoming more and more common?

In other industries and sectors, this may have been a non-problem. Any other parent organization would simply propose a new model to be adopted by its board, and that would be that. But this, of course, isn’t a typical industry, and Zcash doesn’t have a typical governance model.

In this case, a solution was conceived in the only place it could be: the Zcash community.

On Jan. 3, 2019, community forum member mineZcash raised their hand and set off a year-plus-long discussion that would result in a multi-channel, community-sentiment-gathering apparatus; a unique trademark agreement to go along with increased decentralization within an all-new governance model; and consensus from the community on a plan to continue funding of Zcash development.

All in on ZEC

After a series of proposals, forum conversations and a number of polls, the solution to the problem of ongoing Zcash development support was ratified and approved — not by the Zcash Foundation or ECC — by the community. And the consensus was this: In November 2020 (and for the next four years), 80 percent of Zcash issuance would continue to be distributed to miners, while 20 percent would be devoted to Zcash development funding. Importantly, 8 percent of the total block reward (or about 40 percent of the new dev fund) would go into a grant program that exclusively funds independent third-party developers. ECC would receive 7 percent of the total rewards, and the remaining 5 percent of rewards would go to support the work of the Zcash Foundation.

This kept ECC intact and focused on Zcash, and it ensured the continued support of the Zcash Foundation, as well.

Importantly, 8 percent of the total block subsidy (or about 40 percent of the new dev fund) would go into a grant program that exclusively funds independent third-party developers.

The introduction of the grant program was massively important, as community leaders had been pushing for more decentralization of the currency. And even though it’s possible the breakdown could lead to a budget shortfall at ECC (depending on coin price), CEO Zooko Wilcox and others said that inviting other teams into the Zcash development ecosystem is paramount to the integrity and growth of the protocol.

The outcome — a continued funding model for Zcash development — was the critical result of this process, but in many ways, the process itself is as important a story.

When mineZcash kicked off the public conversation in January 2019, it was an open invitation to Zcash users and the crypto community at large. As Zcash community forum users began to contribute their ideas and concerns over the following months, personnel from ECC and ZF began helping to organize the discussions, with the Zcash Foundation offering formal proposal guidelines in July of that year. From this point on, any community member could submit a proposal to be considered on the forum.

And submit they did. All told, community members contributed more than 20 proposals. While there were some outliers, and this number was eventually narrowed to 13, the majority of proposals supported a continuation of the 80-20 miners’ rewards split in order to support ongoing development. The differences in proposals were most commonly found in how to distribute the 20 percent pool amongst development stakeholders.

By Q4, the community was giving feedback on proposals, participating in polling exercises, and preparing for a final vote. By January 2020, the current solution (as described above) was articulated in a final proposal. Having been vetted by all stakeholders, the proposal went to a vote in late January, and on January 28, the current proposal was approved by the Zcash community at large. In November 2020, the new funding model was implemented.

In the midst of this community-led dev fund process, leaders from ECC and ZF worked out a new trademark agreement that saw a donation of the Zcash trademark from ECC to the Zcash Foundation. Under this novel — and unprecedented — agreement both organizations must approve all uses of the trademark. From the ECC announcement:

The move strengthened the Zcash brand, fortified legal protections and enhanced the power of the community’s voice.

“So then that leaves it up to us (the community) to debate not knowing one way or the other what ECC’s plans are.”

ECC meets with industry leaders to get feedback on the dev fund process. A significant conclusion was that ECC could not lead the conversation on long-term funding. The community would need to take the reins. 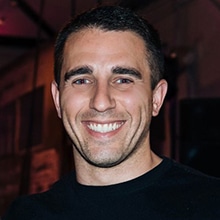 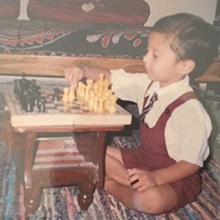 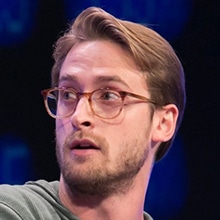 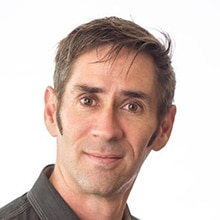 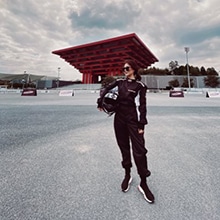 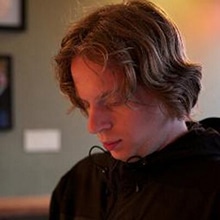 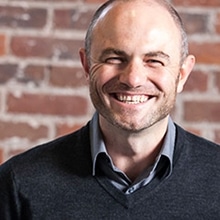 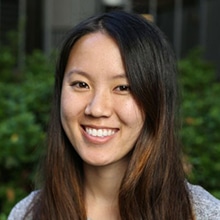 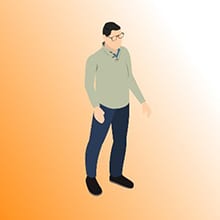 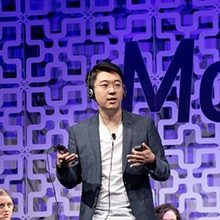 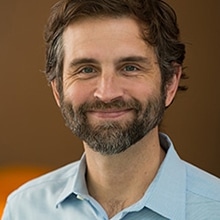 Initial meeting between Josh Cincinnati, Josh Swihart and Zooko Wilcox to review the suggested terms of a trademark agreement 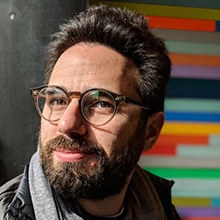 Zcon1: ECC announces it is all in on ZEC.

ECC Statement on Sustainability — Our approach, advocacy for coarse-grained funding mechanisms, and call for Foundation leadership with the community

“Our assessment framework is simple:
Could ECC accept jobs from this fund while remaining true to our mission?”

ECC announces its summary of results
from polling.

ECC announces it will not accept funds if they are capped at a dollar amount.

Zcash Foundation announces second poll to vote on support of a single ZIP (1014, a modified version of 1012) plus additional questions.

Zcash Foundation announces results (and overall consensus) from second round of polling.

ECC responds to second round of polling, accepts role.

ECC and Zcash Foundation approve a modified ZIP 1014, which funds Zcash development for another 4 years

Candidate submissions for MGRC are due