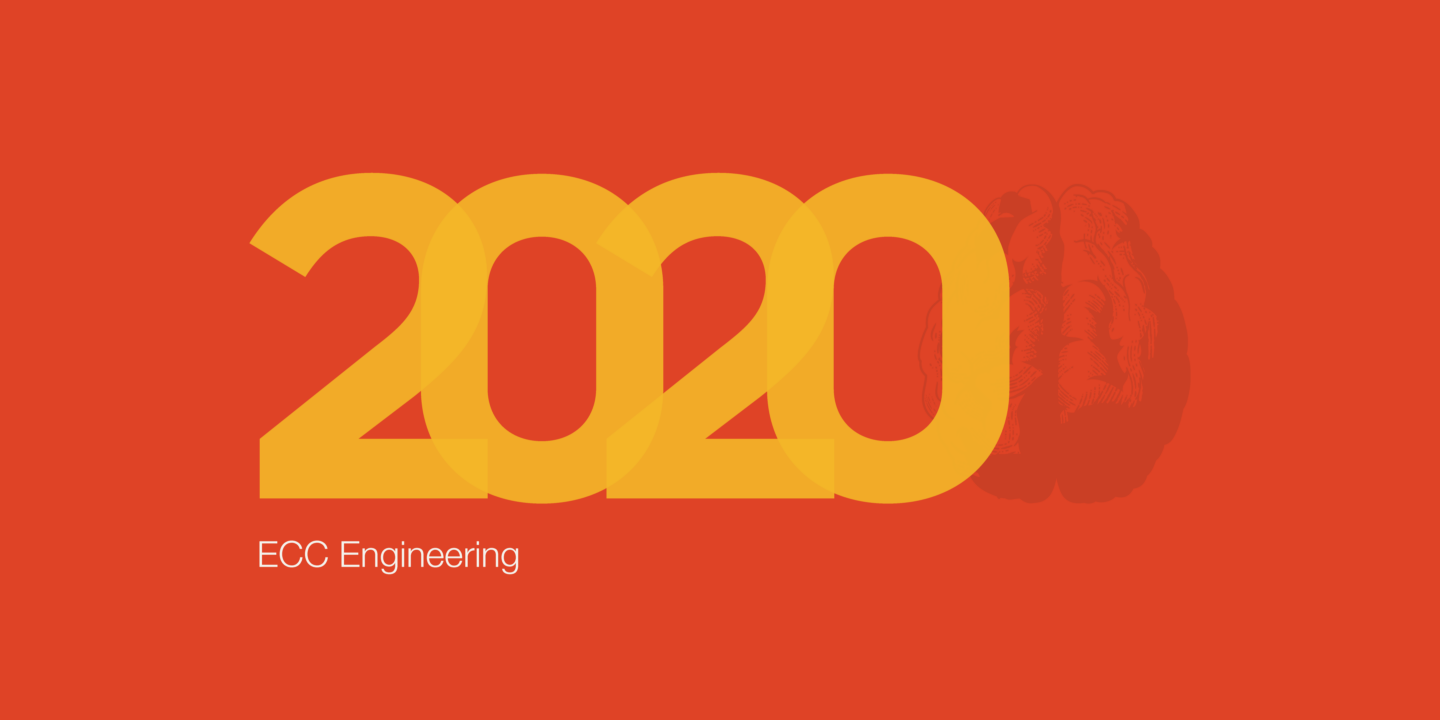 The sun literally never sets on ECC Engineering! We’re a small, global organization focused on building and supporting technology to provide people with access to a fair and open currency — regardless of location or demographic. In short, our mission is to empower everyone with economic freedom. We’re fortunate to have some of the most talented engineers and cryptographers in the world on our team, and while 2020 was a challenging year on many fronts, we continued to make tremendous progress in both R&D and engineering, which we feel will benefit Zcash for years to come.

ECC actively develops and maintains the Zcashd consensus client, the official reference implementation of the Zcash Protocol Specification. The Zcashd client allows you to send and receive ZEC, mine ZEC, and verify transactions. It is in use by mining pools and exchanges all over the world.

Since 2016, ECC has been at the forefront of groundbreaking research and development with implications beyond the cryptocurrency world. Zcash was the first project to successfully implement zero-knowledge proofs, and ECC has established a reputation for shipping quality, production-ready code at regular intervals. We release new versions of Zcashd on roughly six-week release cycles and are currently performing an average of two network upgrades (or “hard forks”) per year.

Historical and future release and network upgrade information can be found on our Schedule page.

We had many successes in 2020 across all of our engineering-related teams including Core, Wallet, Dev Infra, and Security. These successes included the regular cadence of releases and network upgrades, as well as breakthrough cryptographic research, developments to move the shielded wallet ecosystem forward, operational enhancements and advancements, and a continued demonstration of our commitment to security best practices ensuring safe and secure releases and network upgrades.

For a full recap of 2020, including all our engineering activity, please see our Electric Coin Co. blog.

Wishing you the best for a healthy, happy, and successful 2021!